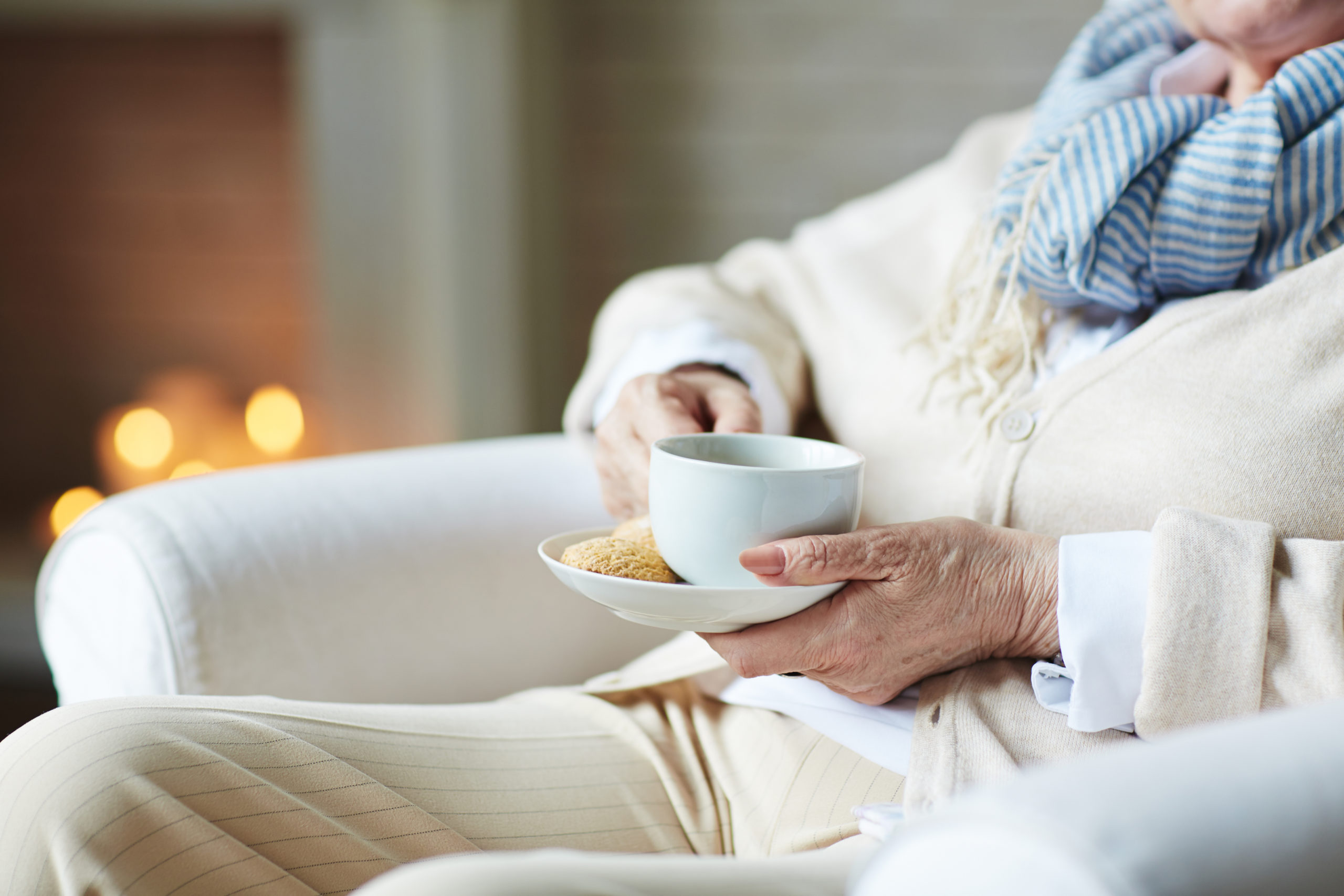 Nurses and soldiers running out of time to move pensions abroad 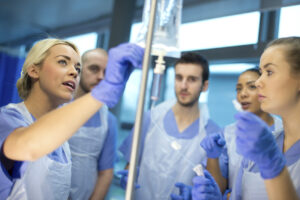 Workers in the NHS and the Armed Forces who are looking to move their pension overseas at retirement have very little time left to make the change after the Government announced a ban on pension transfers for unfunded defined benefit (DB) schemes.

The Chancellor confirmed in a document recently presented to Parliament that members of defined benefit pension schemes which are funded – where an investment fund sits behind the pensions in payment – will be able to transfer their pensions to a defined contribution (DC) scheme after taking advice.

However, those in unfunded schemes – where the contributions today go to pay pensioners directly tomorrow – will be banned from transferring their pensions “to protect the Exchequer and taxpayers”. The Armed Forces, civil service, NHS, firefighters, police and teachers all fall under the bracket of these “pay as you go” schemes.

The ban will, for example, prevent any military personnel who decide to retire overseas from taking their pension with them to their new country, which exposes them to currency risk as payments need to be transferred from sterling to the local currency.

Anyone looking to make the move has until April 2015 to transfer before new legislation banning transfers for unfunded schemes comes into effect.